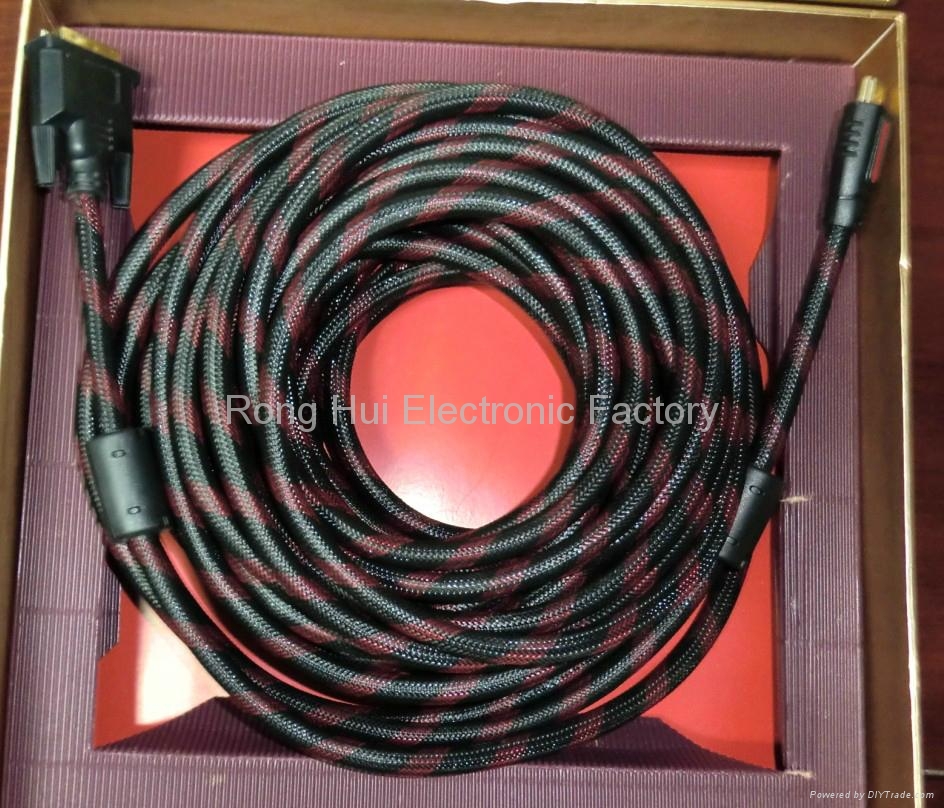 HDMI is a newer digital audio/video interface developed and promoted by the consumer electronics industry. DVI and HDMI have the same electrical specifications for their TMDS and VESA/DDC links. To promote interoperability between DVI and HDMI devices, HDMI source components and displays support DVI signalling. An HDMI display can be driven by a single-link DVI-D source, since HDMI and DVI-D define an overlapping minimum set of supported resolutions and frame buffer formats. In the reverse scenario, a DVI monitor that lacks optional support for HDCP might be unable to display protected content, even though it is otherwise compatible with the HDMI source.Features specific to HDMI, such as remote-control, audio transport, xvYCC, and deep-color, are not usable in devices that only support DVI signalling. However, many devices can output HDMI over a DVI output (examples: ATI 3000-series and NVIDIA GTX 200-series video cards),[7] and some multimedia displays accept HDMI (including audio) over a DVI input. Exact capabilities vary from product to product.