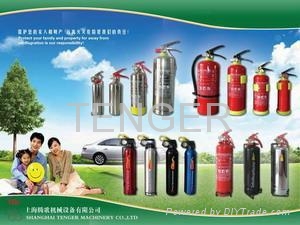 Remarks:
Fire Rate:
“A” TRASH–WOOD–PAPER
Fire extinguishers with a Class A rating are effective against fires invo ing paper, wood, textiles, and plastics. The primary chemical used to fight these fires is monoammonium phosphate, because of its ability to smother fires in these types of materials.
“B” LIQUIDS
Fire extinguishers with a Class B rating are effective against flammable liquid fires. These can be fires where cooking liquids, oil, gasoline, kerosene, or paint have become ignited. Two commonly used chemicals are effective in fighting these types of fires. Monoammonium phosphate effectively smothers the fire, while sodium bicarbonate induces a chemical reaction which extinguishes the fire.
“C” ELECTRICAL EQUIPMENT
Fire extinguishers with a Class C rating are suitable for fires in “live” electrical equipment. Both monoammonium phosphate and sodium bicarbonate are commonly used to fight this type of fire because of their nonconductive properties.
Please select the fire extinguisher type against your using 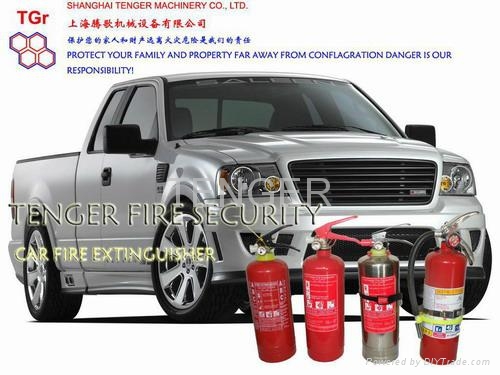 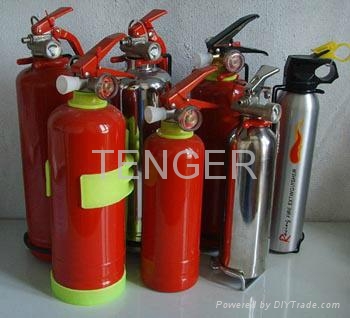 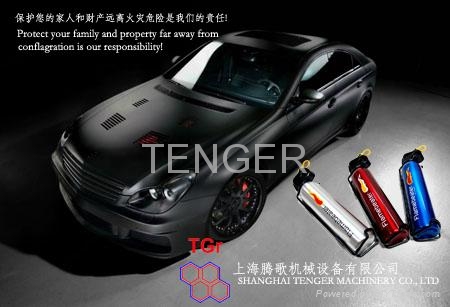 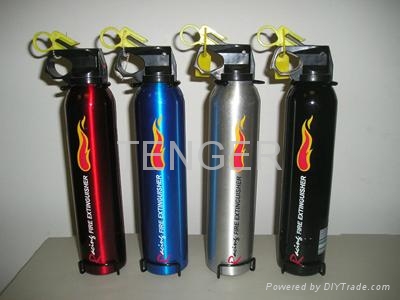