Adhesive on single or both side; mainly used for cargo fixing and wrapping package, to realize fixing and dust, oil, moisture or water resistance.

Mainly used for fresh food package, to prevent the food be polluted and the nutrition running off. 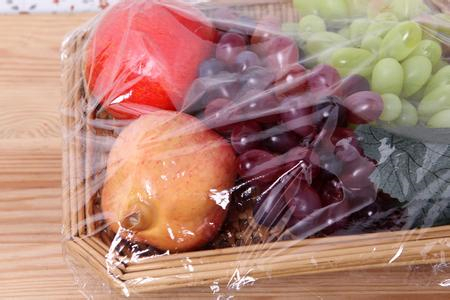 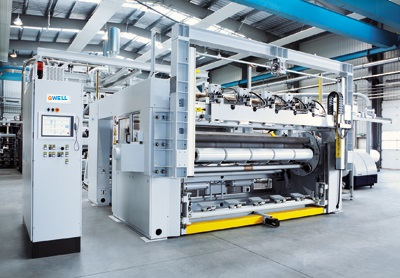