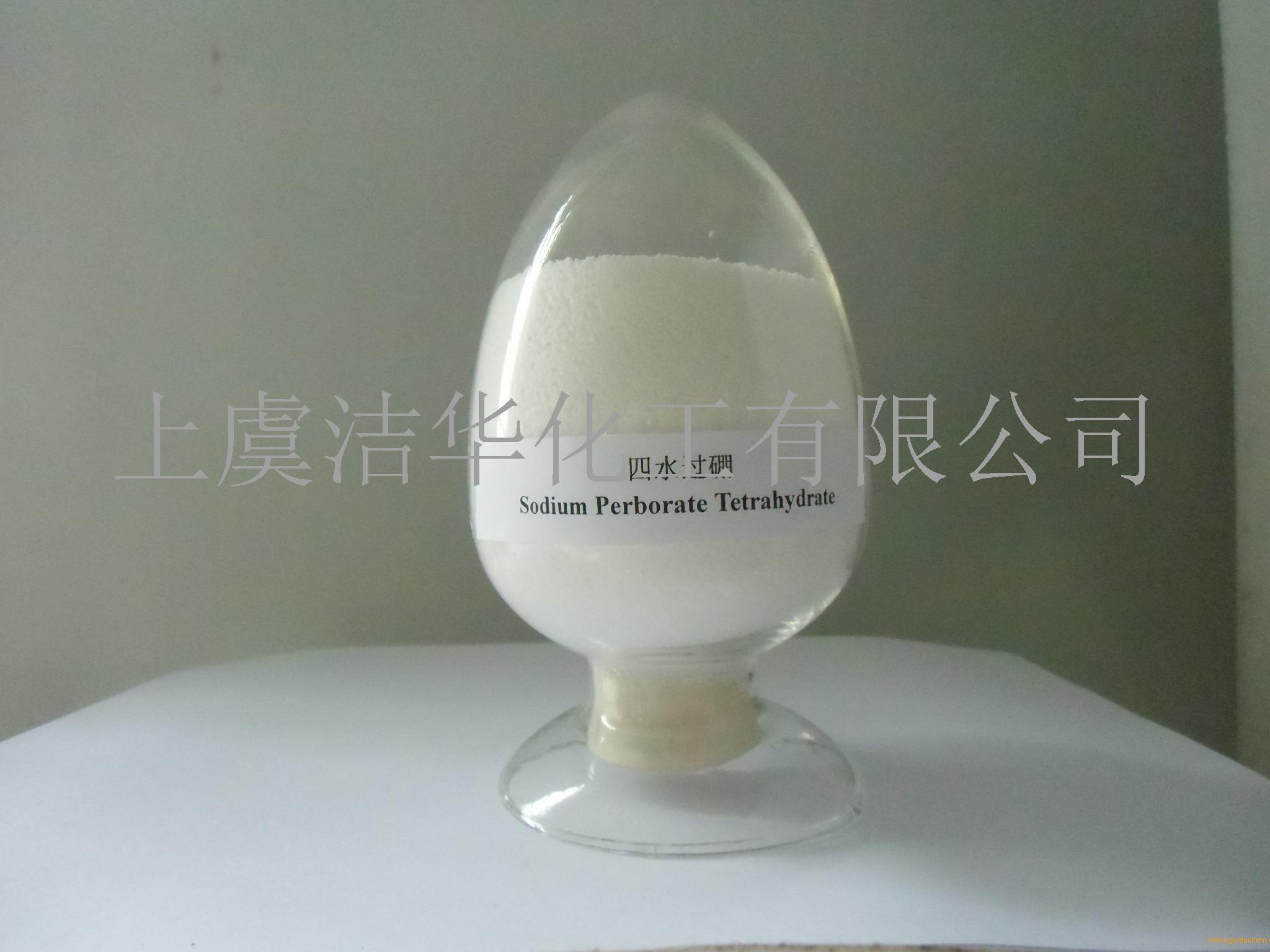 Sodium perborate will decompose in the environment to natural borate. Although boron is an essential micronutrient for healthy growth of plants, it can be harmful to boron sensitive plants in higher quantities. Care should be taken to minimize the amount of borate product released to the environment.

A lot of applicaiton using borax, or sodium metaborate can be replaced by sodium perborate very well, as it combine the function of borax providing boron ring, but more concentrated, it is widely used for some production process of adhensive industry, also it is an important chemcials for hydranlic fracturing for shale gas drilling which can maintains fluid viscosity as temperature increases as well delayed breaker 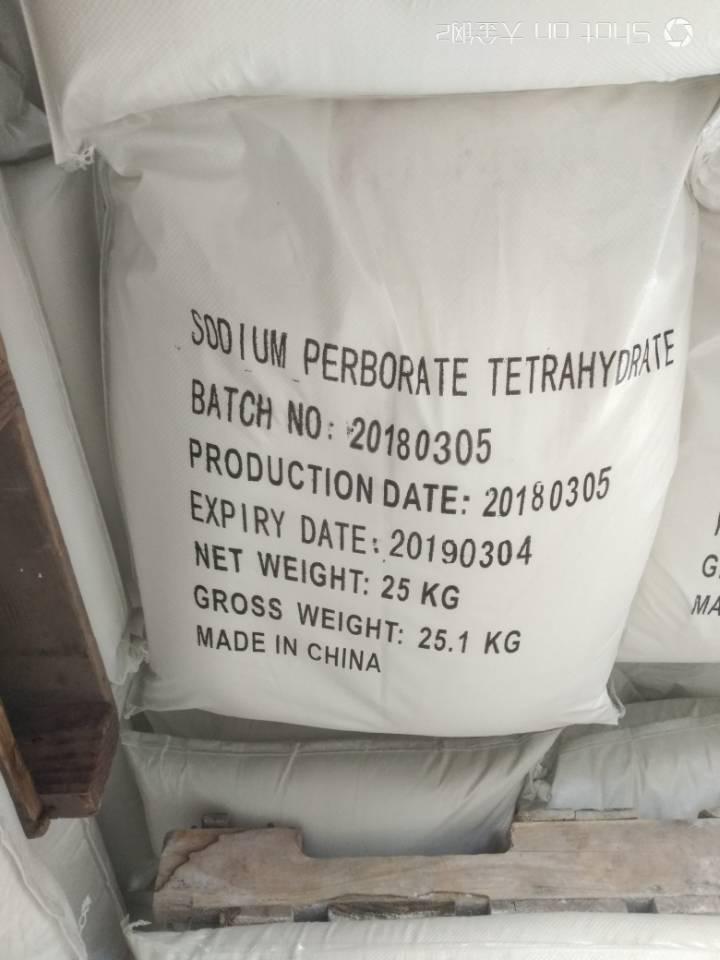