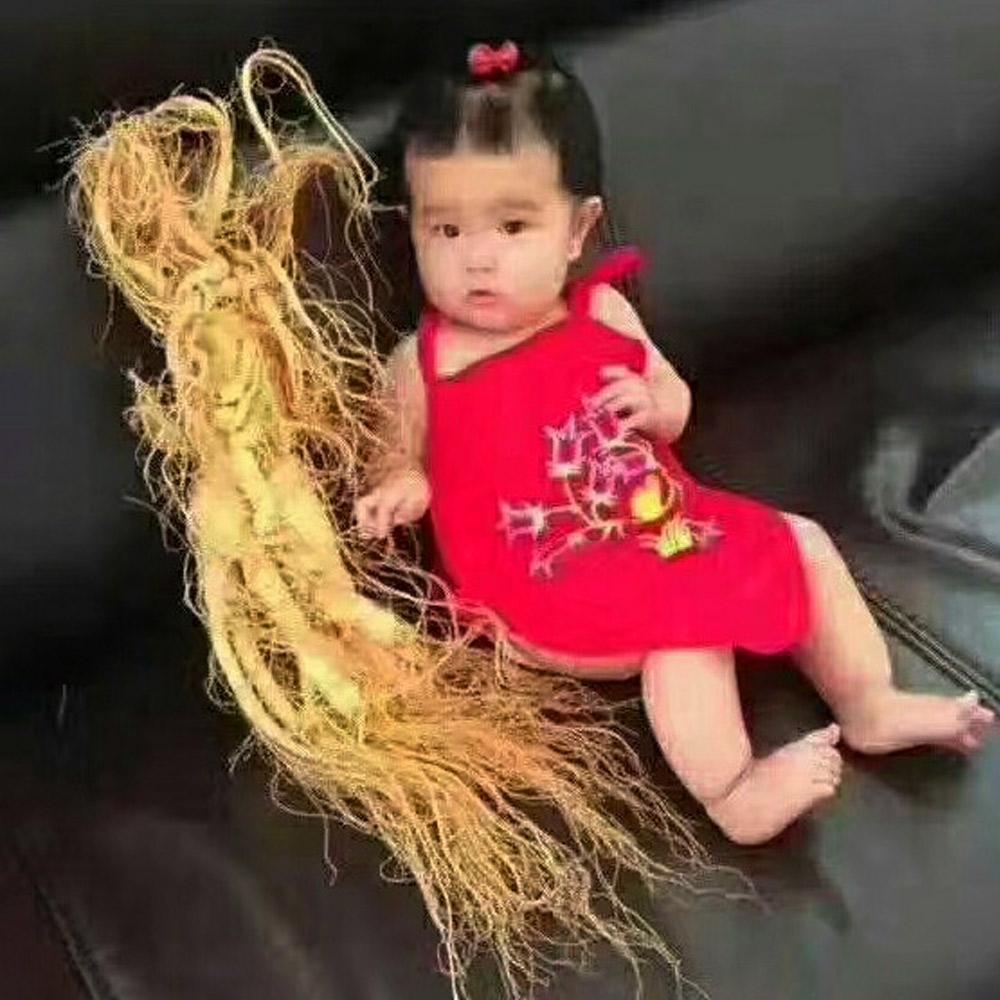 Zhang Zhongjing's treatise on febrile diseases, Wei Huatuo's book of the middle Tibetan classics, Tang Sun Simiao's "thousand gold prepared for urgent prescription", the herbal medicine of Tang Zhen Quan, Tang Sujing's Tang herbal, and the "native grass of the various families" by the huazi in Song Dynasty. The medicine of ginseng and the prescription of ginseng compatibility are included in the medical books of yuan lidongyuan, Jingyue by Ming Zhang jiebin, compendium of the herbs by Ming lishizhen, and new edition of the herbal by Chen Shiduo of Qing Dynasty. "The biography of shile" records that "ginseng is born in the early stage of the home, and the flowers are very prosperous". Shile was the leader of Zhao after the Western Jin Dynasty, and the Capricorn (other branches of Huns), who lived in shangdangwu township (northwest of Xiangyuan County, Shanxi Province) when he was a child, and was engaged in peddlers. Shiller is a vendor of ginseng and the wild ginseng is changed into artificial cultivation. According to the research, it can be concluded that the cultivation of ginseng in China can be traced back to the last years of Western Jin Dynasty, more than 1660 years ago. During the period from Qianlong to Tongzhi in Qing Dynasty, ginseng cultivation developed rapidly and expanded gradually. [3]

The processing of ginseng began in the Three Kingdoms period (AD 220-265). According to Jin Zhanghua's "the history of treasures" cited Wei Wendi's note: "shepherd's purse Ni disordered ginseng". The dry roots of the genus Sargassum of the family Platycodon family are similar to those of ginseng. Thus, there was a dry ginseng processing method, namely, the raw dried ginseng. The book of Gaoli tujing by Xujing of Southern Song Dynasty records that "ginseng of Gaoli is second grade, the color of the raw is white and the body is empty, and the medicinal taste is complete, but it is easy to be beetle in summer and summer. If cooked in a soup kettle, it will be stored for a long time. This is the source of processing "Tangshen" or "tangtongshen". The ginseng method is contained in zunshengbadian by Ming Gao bLung: "the solid person who chooses yellow to choose for election uses honey water to moisten it soft, and stores it in silk bags for dry wine and rice, steams three or four times, and then dried in the sun". This is the primary practice of steaming red ginseng. From the historical development of ginseng processing, the development of ginseng processing is from simple to complex, from sun drying to water boiling drying, and then to baking and drying after steaming, and then to modern processing methods of red ginseng. 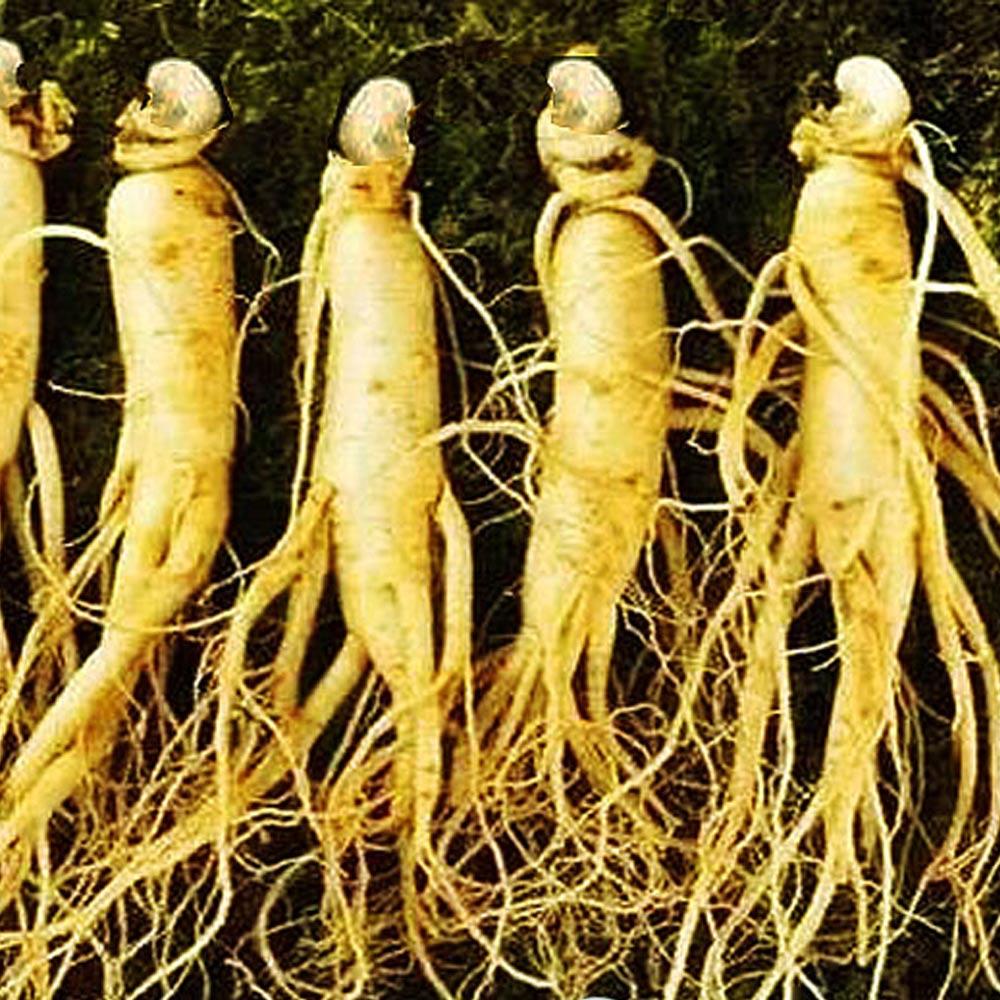 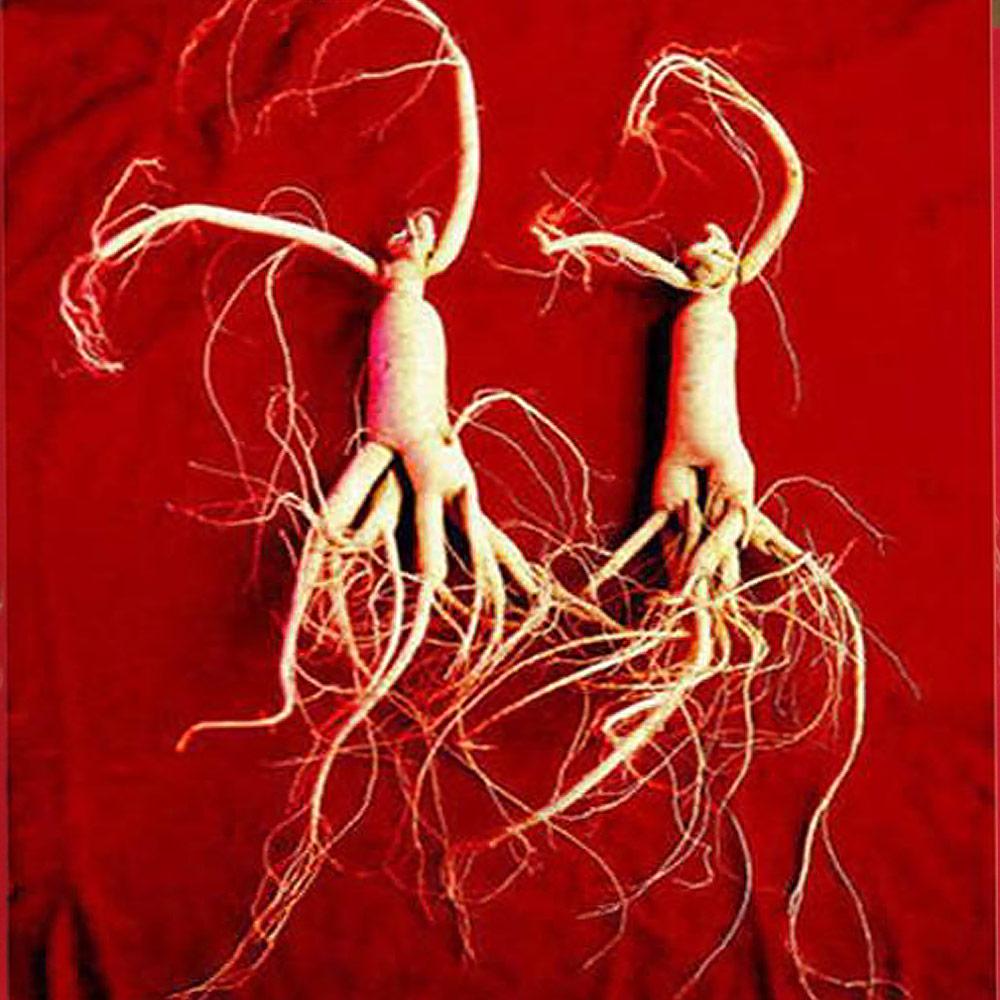 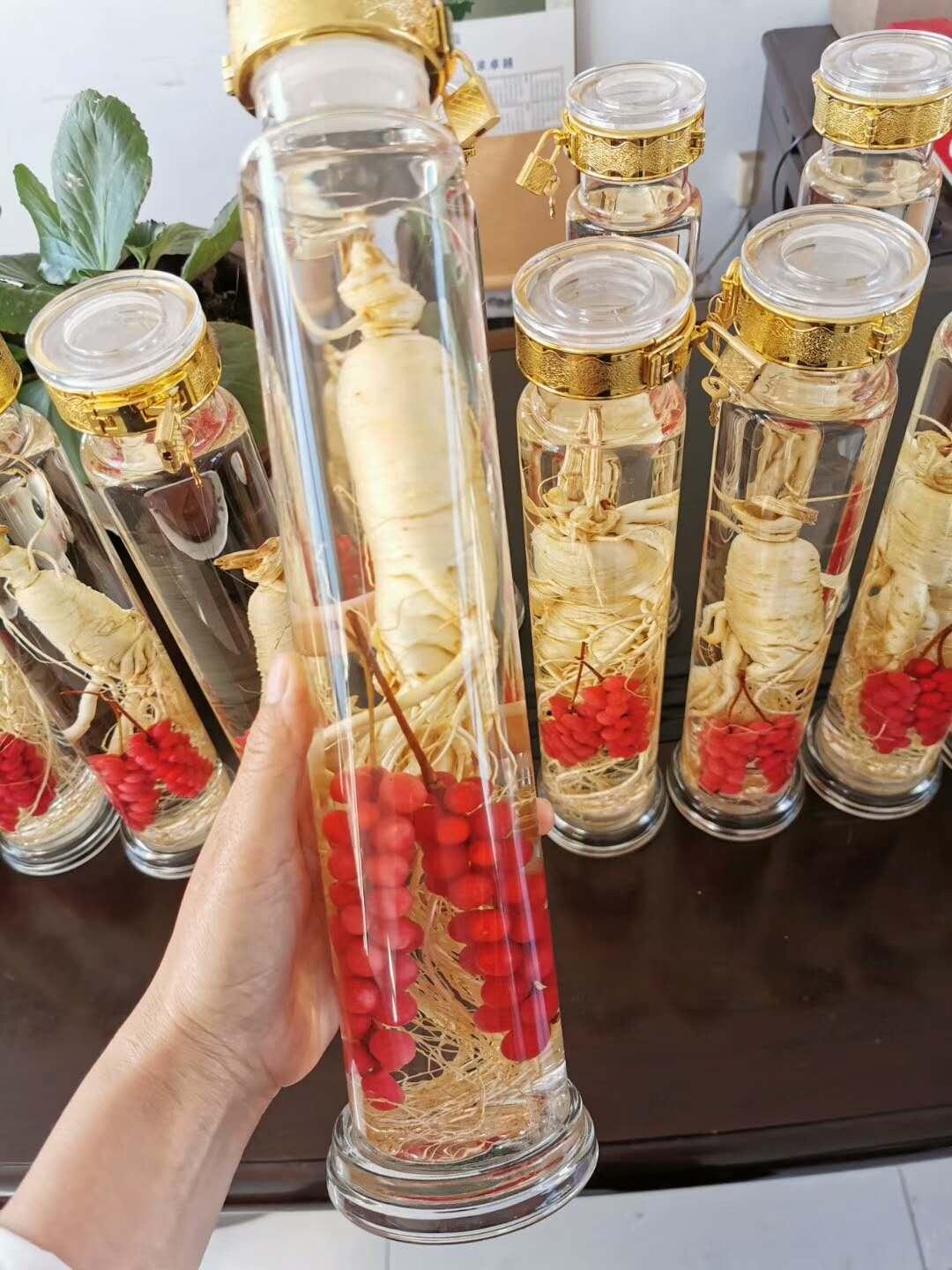