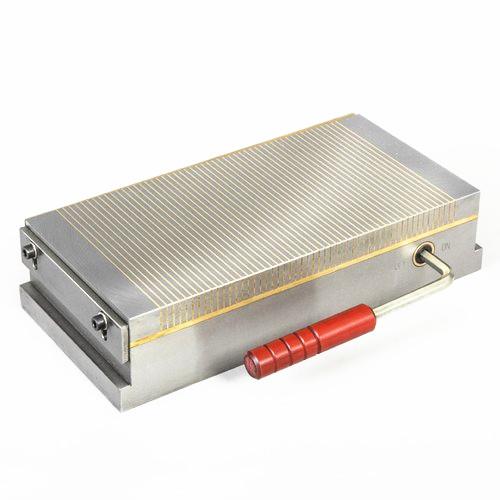 Accelerate your work during machining ferromagnetic materials. Magnetic chucks are modern devices replacing vices, mechanical clamps and fixtures. Using electromagnetic, electro-permanent and permanent magnetic chucks for clamping and unclamping of the machined components saves time, allows the workpiece to be accessible from 5 sides, and the chuck does not damage the product.

The use of magnetic chucks for workholding has become a popular option in manufacturing facilities across the country. The goal is simple. Hold the blank, casting, or forging to be machined with enough grip to allow milling, turning, drilling, or grinding.  Traditionally, workpieces for machining were held in place using vises or fixtures. While magnetic chucks have been an accepted method of workholding in surface grinding applications, they are now finding acceptance in general machine shops. Magnetic chucks reduce setup, increase access to the many sides of a workpiece, and simplify workholding.

A key advantage of magnetic chucks for workholding is consistent clamping. Unlike mechanical clamps and vises, there are no variations on how tightly the workpiece is held. Full support of the workpiece is another advantage. For example, if toe clamps are used on the outer surfaces of a workpiece, the center of the piece is a challenge. These unsupported areas can chatter resulting in increased cycle time. 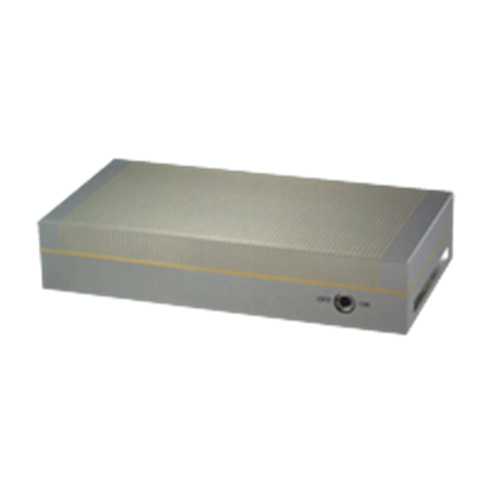 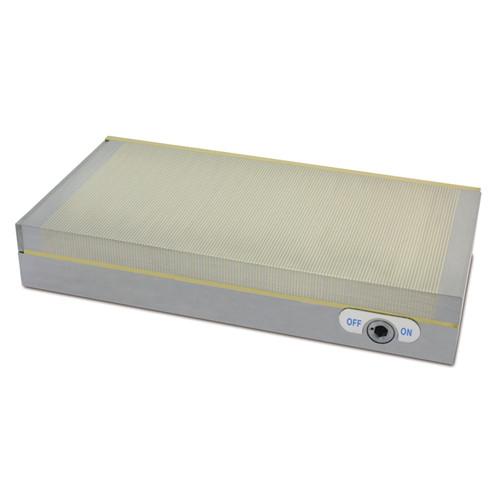 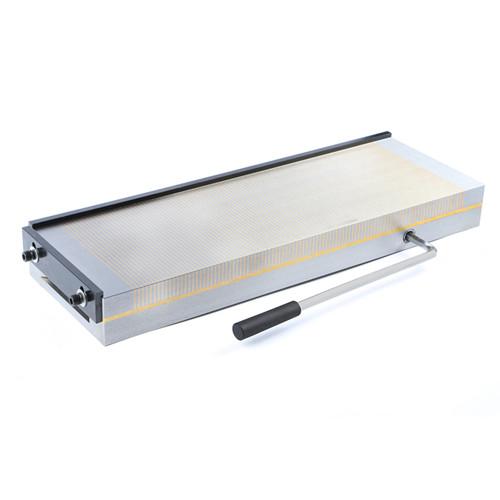 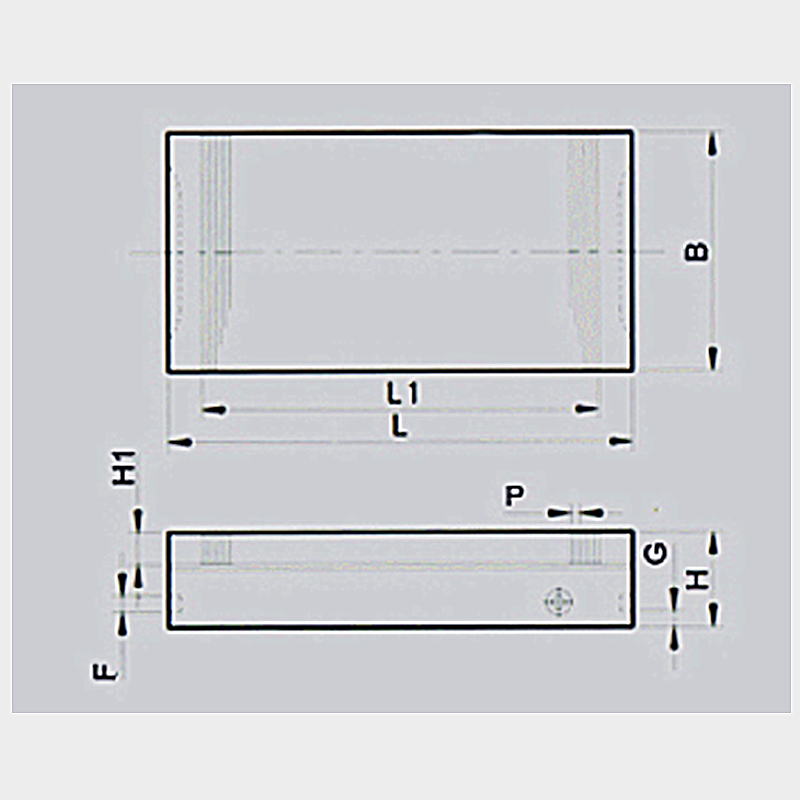