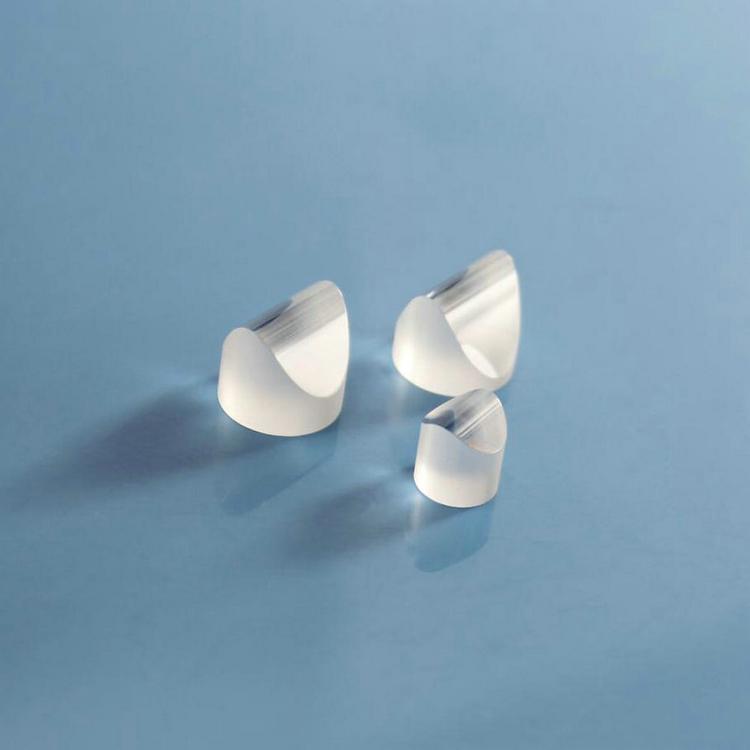 Laser Line Generator Lenses, also known as Powell lenses, generate a straight, uniform laser line by fanning out a collimated beam in one dimension, as shown in the diagram above. The apex of each lens features an aspheric curve that evenly distributes the optical power, resulting in an intensity variation of less than 25% over the center portion of the line. You will get more even energy distribution along the laser line than using the rod lenses and lenses. 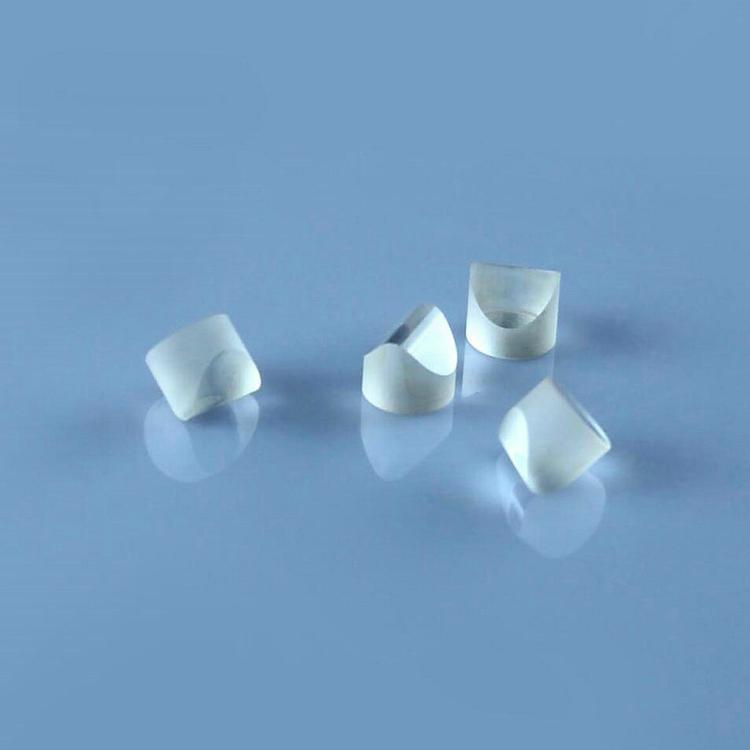 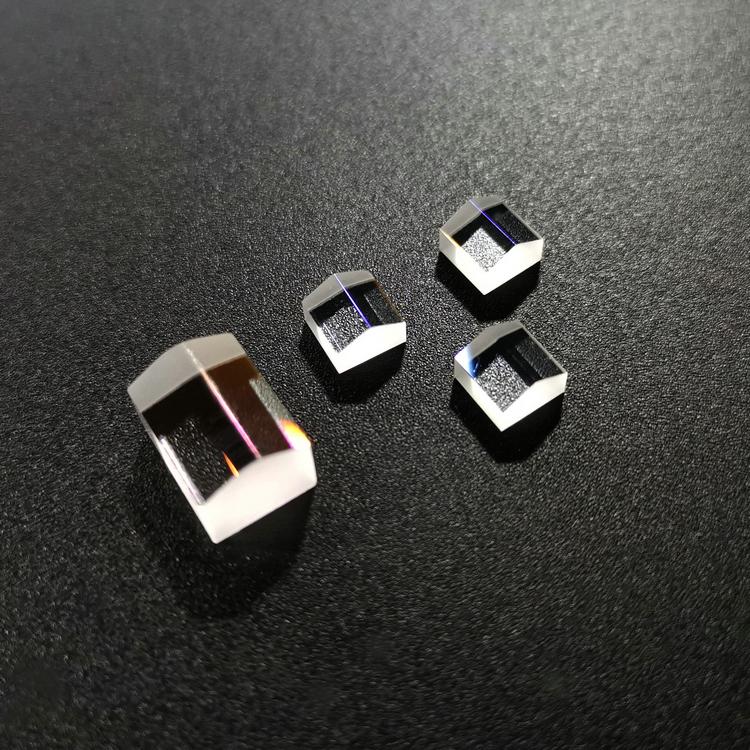